The Importance Of Personal Goals 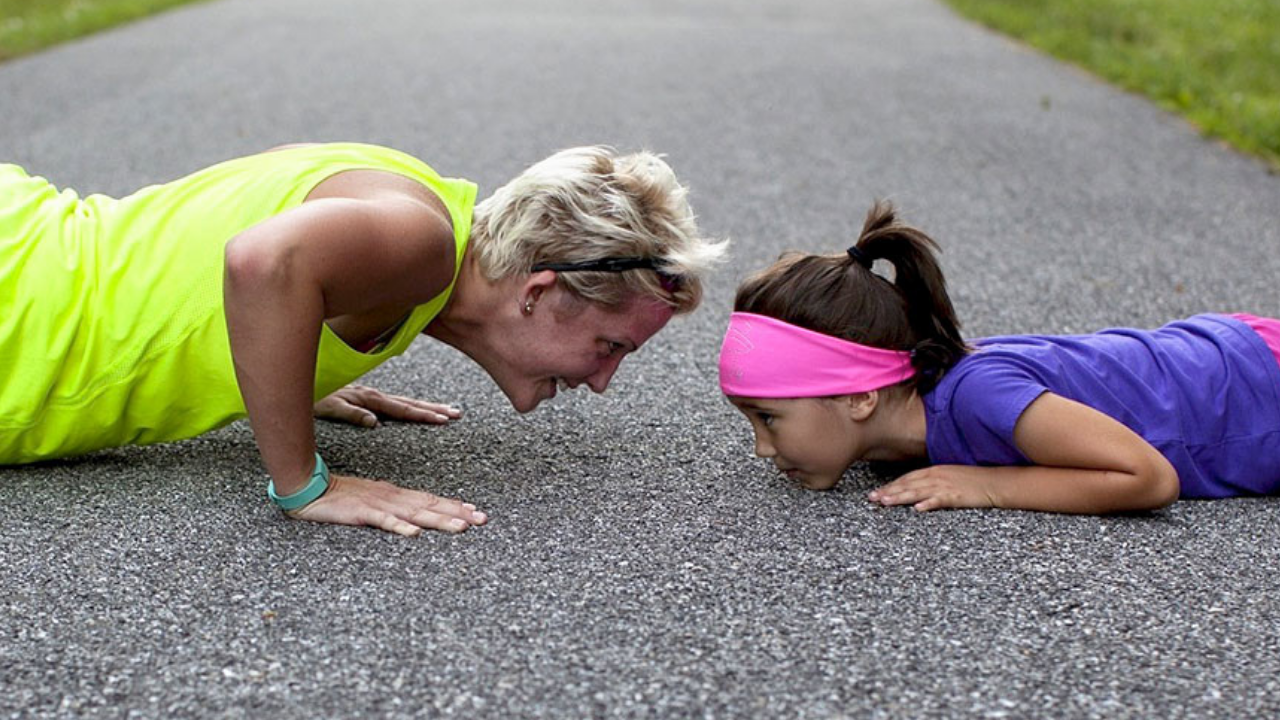 Aristotle said, "People are goal seeking animals. Their lives only have meaning if they are reaching out and striving for meaningful goals.”   Whether you have set goals intentionally or not, we all have goals.  Some of us may think we don’t have goals, but we do.

We have had goals from the day we were born.  Sit up.  Crawl.  Walk.  Talk.  Feed ourselves.  Dress ourselves.  Express ourselves.  Make friends.  Learn.  Communicate.  Develop relationships.  Learn a skill.  Get a job or start a business.  Get married.  Have a family.  Buy a car.  Buy a house.  Take a vacation.

Many of these things are milestones that we can only achieve with a plan of action that starts with goal setting.  But, most people spend more time planning their vacation then they do their lives.

The most successful people on this planet didn't wake up one day with an idea and a few minutes later after they got dressed became successful ... NO WAY!  They had an idea and they developed a plan.  Within that plan there were goals – some big, some little – some attainable, some way out there.  And each day, they worked at it – chipping away, having triumphs and failures along the way but tweaking and re-evaluating and working toward their goals.

I suggest you reread that last sentence and let it sink it.

You see, goal achieving can be a bit of a messy process.  Progress is made through both triumphs and failures.  Many people don’t establish goals because they fear the failures along the way.  Instead, what they need to focus on is learning from those failures, dust themselves off and get “back on the horse”.  People succeed because they keep moving forward, not because they never fail.

I recall setting a goal at the age of 16 to learn to drive a car.  I saved money from my part-time retail job to pay for a driver’s education course.  At a piddly $4.50 per hour, it took me a while to save $110.00 – but I did it!  Then I had difficulty parallel parking my Mom’s late 70's model Oldsmobile and failed my first test.  Eventually my Mom bought a newer model car and I nailed the exam.  From failed to nailed!  That felt great!

Achieving the goal far outweighed the value I received from my name on a driver’s license.  Getting a license allowed me to become more independent and opened new doors for me.  The process it took to achieve this goal strengthened my self-worth, my resiliency and my character.  And therein lies the importance of goals.  Achieving them makes you a stronger and better version of yourself.

Have you set your goals for the year ahead?  If not, download this freebie I designed for you: Lead Your Life:  Five Simple Steps to Design the Year You Want to Live.