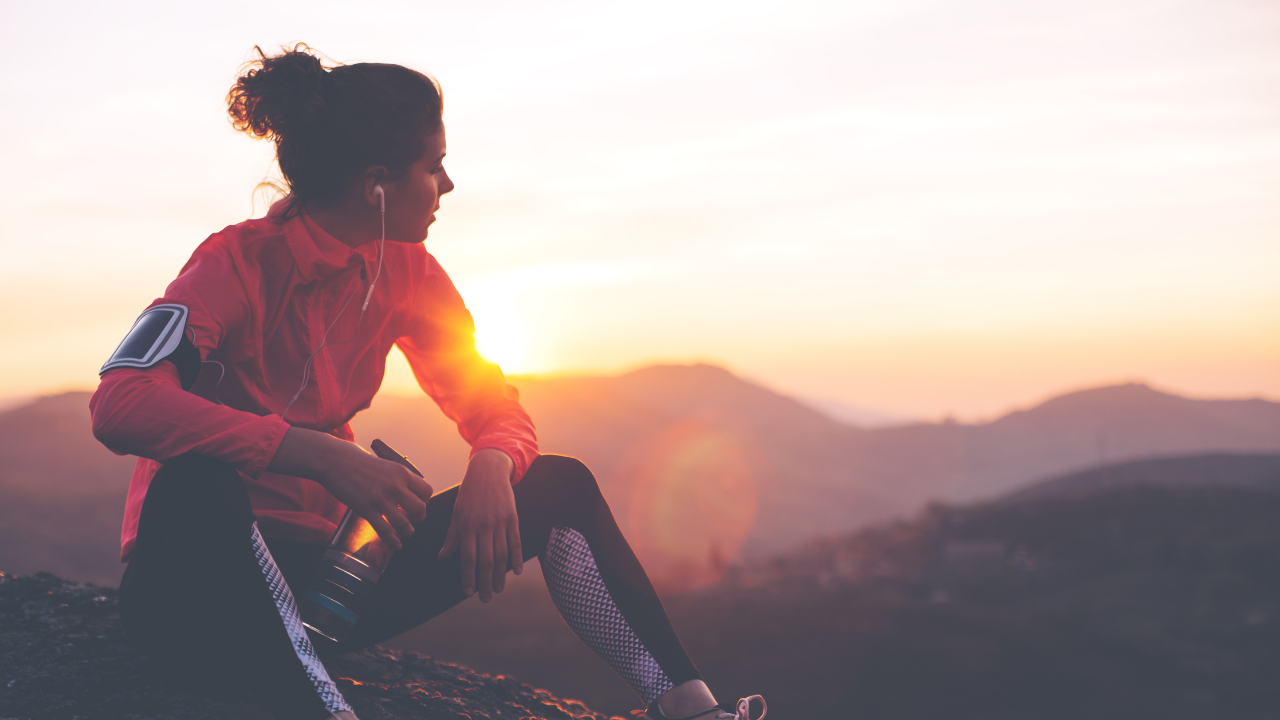 When engaging in any exercise program, personal trainers are famous for saying “tighten your core”.  When you take a strength building boot-camp or learn how to use the equipment at the gym, they will reinforce this action: “Be sure to rest in between sets to give your muscles a chance to recover.”

The entrepreneurial and executive leaders I work with often need reminding of this exact message.  With much to do, and no time to waste, these leaders have a clear vision in mind, and a passionate desire to see it come to reality.  They tend to push themselves hard, and often harder then they’d ever ask of their team members.  Sometimes their efforts don’t pay off as well as they’d like, or it may require too much personal sacrifice.  They’re left wondering “Is this all there is?”.

Do you have an important vision to achieve, milestone to reach, busy schedule to manage?  Yet you still want to have a life you enjoy?  If so, then do what the athletes do.

As a purpose-driven leader, you too need to rest and recover between the intense sprints you endure.  This will help you thrive in your business and be a positive role model for your team too.

A case in point, one very busy team leader I coached, was challenged with a higher workload than usual.  This came about from several organizational changes.  These changes included a shift in business strategy, a change in technology, the exiting of a key team member, and the addition of a new one!

Her greatest concerns were twofold:

These concerns are admirable. However, they were causing her to put more pressure on herself then she needed.  She was acting from an automatic thought process of “I need to rescue others.”  This left her feeling very overwhelmed and stressed.

Despite her best efforts, it also left the team feeling the same way she did!  As her team and executive leader were each putting pressure on themselves to take some of the pressure off her.  So, the pressure-cooker cycle continued.

This reminds me of a saying, “You get what you give.”  This team leader was creating the momentum for the team to operate under pressure.  The paradox is this, what she was trying to avoid became the team’s reality.

Athletic researcher, Michael Kellman, studied the effects of under-recovery and over-training.  He identified that “with increasing stress, increased recovery is necessary.”

Kellman found that both over-training and under-recovery lead to the same conclusion – performance decline.  However, “reducing the training load is not necessarily the answer to avoid over-training”.   In other words, continuing to train with less intense weights, does not positively impact athletic performance.  To improve performance, you need to prevent over-training.  You achieve this by adopting an "active and proactive enhancement of recovery".  Hence, a pro-active plan to rest between sets.

This is where coaching really helped my client. It created a safe space for this team leader to rest between sets.  Through this resting period, she was able to reflect on both her motives and her methods.

Together, we created a plan to help her shift her perspective about delegation. In her original paradigm, she saw delegation as 'dumping her work onto others'.  This mirrored her concerns for overworking the team.  We worked to help her re-frame delegation as helping her team develop new skills, so they can be more engaged and fulfilled in their work. As well as prepare them to advance their careers.

She no longer felt the same need to reduce pressure on her team.  Delegating more rewarding work to the team became a win-win benefit.  It also equipped her to take on additional work from her leader. Work that would help her advance her own career.  The greatest benefit was that she reduced the “pressure-cooker” culture within her team.

By resting between sets, this leader was able to think through how to build her leadership muscle in a new way.  It was a way that better served her team, elevated each team player’s skills, and helped the team succeed.

Do you often find that you or your team are working hard, yet less fulfilled?  Are you struggling to achieve results and give up too much personal time in the process?  Chances are you need to take a break and spend more time in recovery.  Stop pushing through and hoping for the best.

“We are the instruments of our own performance, and to be effective, we need to recognize the importance of taking time regularly to sharpen the saw.”  Stephen Covey

What are you doing to intentionally create recovery periods and sharpen your own saw?  What strategies do you have in place now?  How are they working for you?  What can you do to up-level your recovery so that you do not over-train yet continue to increase performance?

I encourage you to take some time today to rest between sets so you can build a new leadership muscle.