Four Reasons Why New Leaders Fail to Influence Others 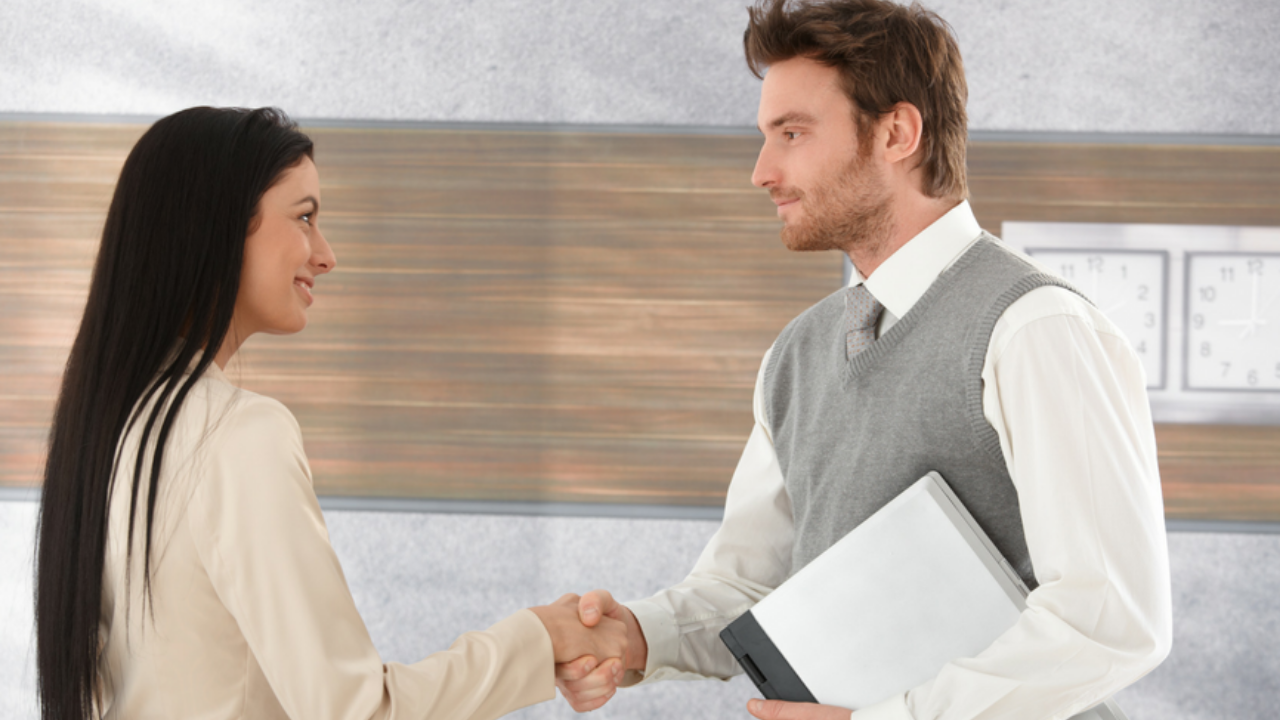 “People who are persuasive understand they aren’t selling an idea or demanding results or pleading to be heard.  They know they’re building relationships founded on an emotional connection.”  - Arlene Dickinson

If you are a new leader or responsible for developing new leaders, here are four reasons why leaders fail to influence.  These four reasons were shared at a seminar I attended with leadership expert John C. Maxwell and I have expanded on them here.

James Humes quoted “The art of communication is the language of leadership.”  It is a fundamental tool for a leader to possess.  However, a study discovered that 80% of leaders think they are better communicators than they really are.  Further studies place communication problems at the top of employee workplace frustrations.

Helping new leaders become aware of the importance of communication as a leadership skill, as well as their strengths and gaps in this area, is imperative.  This will require you to create an action plan to continually improve their communication skills.  One way to do this is to complete a personality assessment such as Everything DiSC®.  New leaders will learn how they prefer to communicate and how it may be perceived positively or negatively by other personality styles.  They will also learn new ways to adapt their styles to communicate more effectively with others.

We have limited control over what we experience, but we have complete control over our attitudes around it.  Anthony Robbins quoted in his book, Unlimited Power, “Nothing has any meaning except the meaning you give it.”  If new leaders view employees as a tool to be used versus a resource they need to nurture, morale will suffer and you will get minimum effort from people.  However, if a new leader believes their role is to support team members to perform their best work, they will seek out ways to add value to them.

Coach new leaders to choose a positive attitude and recognize that their role is not to avoid problems, but rather help people solve problems.  They do not have the luxury to complain about them.  “Having a bad day” is not an option for a leader.  Nor is ignoring the needs of the people they lead.

When a person is new to leadership they may encounter situations where they need to borrow influence and credibility from someone else.  Early in my career, I was given a development opportunity to lead a multi-national team who were tasked with creating a leadership training program.  Many of these team members had more experience and tenure than I did.  When I experienced challenges with the team making this initiative a top priority among their other work responsibilities, I had to borrow influence from my leader.

Influence is at its lowest level when the new leader receives their title.  If a leader relies solely on positional influence, they tend to control others through company policies, procedures, rules and regulations.  Force, intimidation, manipulation, and because “I am the boss” methods of influence are the lowest and most negative forms of influence.

What is one action you can take today to support a new leader or one you want to groom for a future leadership role?

10 Ways to Increase Your Influence

Believing in People Brings Out the Best in People