Believing In People Brings Out The Best In People 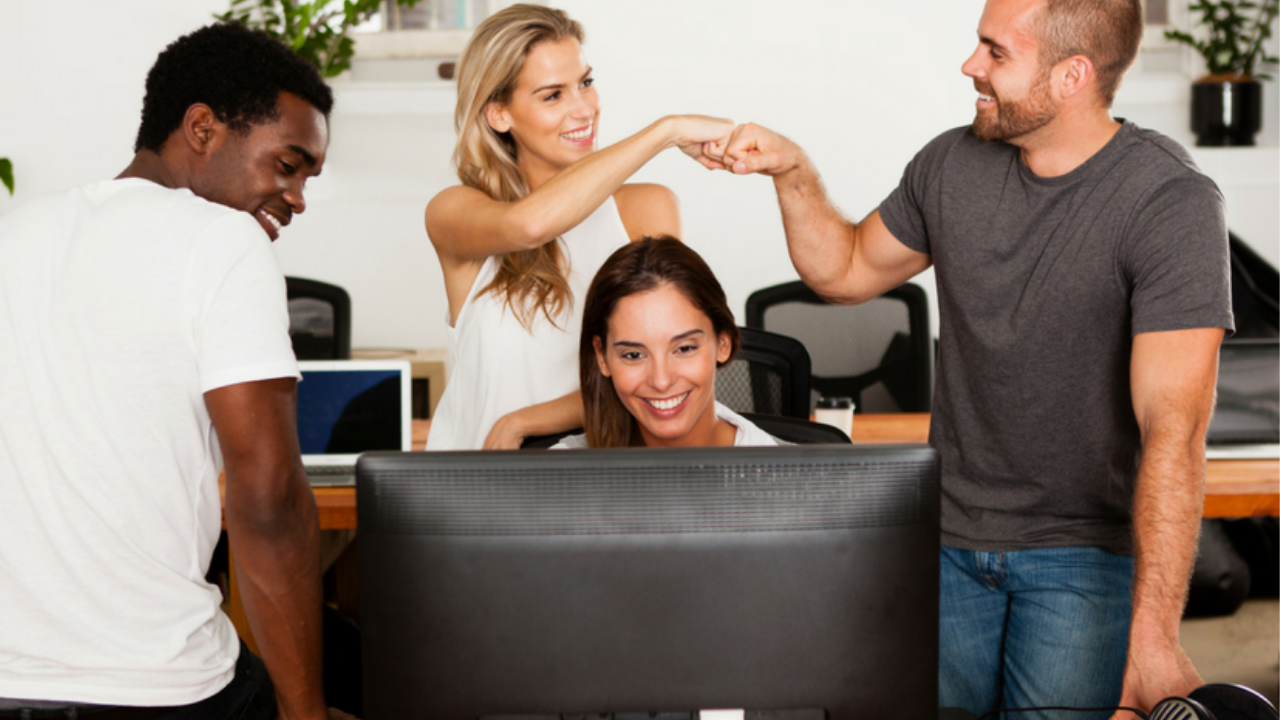 A study of 100 self-made millionaires has shown that the most common characteristic in the group was the desire and ability to see the good in others. These millionaires were people builders, not critics.  They empowered and supported their team to be their very best through positive means.

Whether you are a leader of a business team, a sports team or a family, it is essential to have an attitude of believing the best in others.  Johann Wolfgang von Goethe said it this way:

What Goethe was referring to is what is known as a self-fulfilling prophecy – the idea that when you create a belief in something that is not yet true, and you expect something with certainty, it will become true.  Therefore, you create a positive outcome or a negative outcome depending on your beliefs.

If you believe a team will succeed or fail, guess what … you are right!  This self-fulfilling prophecy suggests that as you communicate your expectations and belief in a team to meet these expectations, they will conform and deliver the appropriate results.

When working with people, this is a critical concept to embrace.  When you express a lack of confidence in someone, it is returned with mediocrity, however if you demonstrate your belief in them and expect them to do well, research has shown that they will live up to that expectation.

In other words, “people will rise to the level of expectations you set for them”.

The four key principles of a self-fulfilling prophecy are:

Based on these four principles, the expectations you place on others can and will determine the quality of their output.

As an example, I once coached a leader who had the positive intention to help team members grow and succeed.  Since his department provided an entry way into the organization, he believed his role was to develop others to a point where they could advance their careers within the company.  An admiral belief.

However, the expectation he had of people was that he needed to point out their flaws and mistakes in order for them to improve.  He communicated these expectations through behaviours that were incongruent with his original intention.

The way he corrected people, left team members feeling disengaged and demotivated.  As a result, the potential for higher team performance and desire of team members to advance within the company was unrealized.

This supervisor participated in my Lead with a Coach Approach training program which was available through his company.  During our coaching sessions, we focused on implementing what he learned in the classroom and identifying ways he could shift his leadership style from correcting mistakes to coaching the team to improve their performance.

As a result, bit by bit, the team began to meet quality expectations.  They began to feel better about the work environment and their leader.  A subtle shift made a big impact.

By examining his expectations and learning new ways to communicate expectations, this leader was able to demonstrate belief in the team in more constructive ways.

Believing the best in people is a key component of growing your leadership influence, developing others, and building a cohesive team.  What is one thing you need to shift in order to believe the best in your team?